Counts as a cup competition of the Austrian Open Water Major 2020 with a factor of 1.5

The competition for those who are looking for the special swimming challenge.

Note for the athletes: Lake Neusiedl has special pitfalls. Especially wind, waves and currents can be dangerous. From about 20 knots there is a pre-warning / flashing signals, then storm warning. Storm warning or severe weather warning, then there will be no start.

In case of cancellation, the competition will take place as a 3 km distance at 16.30 in the protected area of the lake island Mörbisch (weather permitting).

For the two sea crossings buoy duty applies to non-swimmers. These are provided by HEAD for free.

The organizer reserves the right to require buoys for all participants depending on weather conditions. (This is especially known at higher wind speeds, currents or waves in consultation with the water rescue).

Attention: since 2018, there is a special score for S-swimmers (sports swimmers) with existing club licenses or for ice swimmers without NEO as part of the Austrian Open Water Cup. This is done separately during the registration as age group / competition.

Award ceremony: from 12.00 (depending on the last participant)

during high waves, a cut off time at the turning point is 3.1 km from 1 hour. 20. Will be announced at the competition meeting depending on wind conditions.

The organizer reserves the right to take part in the open water course, the competition on the wind-protected course of the TRI Challenge, with 5 laps at approx. 1 km.

The rules of the Austria Open Water Majors apply, i.a. regarding water temperature and neoprene (the 24 degree neoprene prohibition under 18 degrees neopright)

Temperatures will be announced in advance and finalized at the competition meeting. Swimming without Neo is prohibited below 18 degrees.

Attention NEW: S-Class for our sporty club swimmers - WITHOUT NEO (except under 18 degrees)

In 2020, the double lake crossing will be rated 1.5 times as the long distance major competition 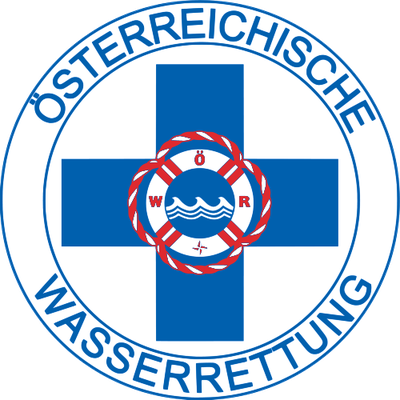 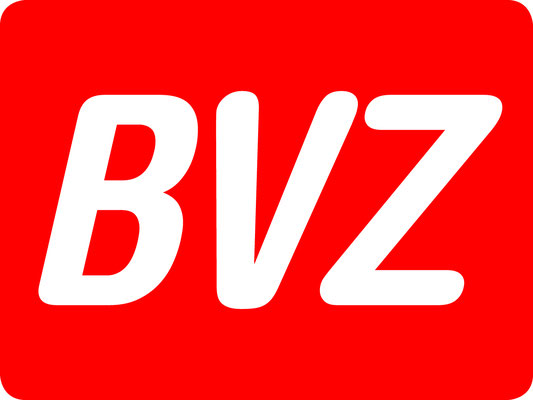 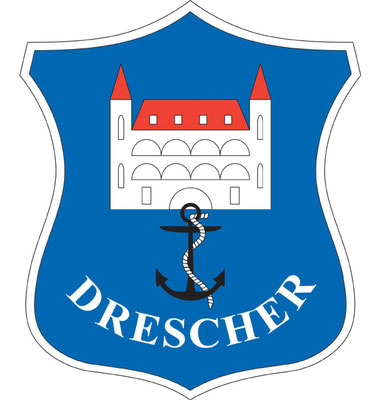 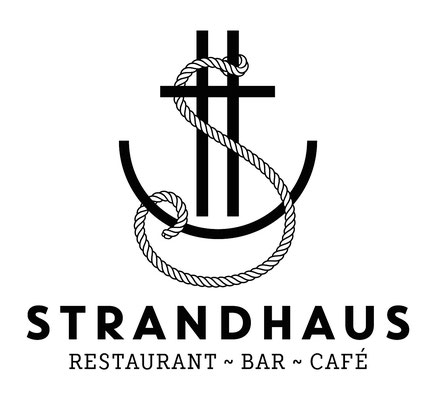 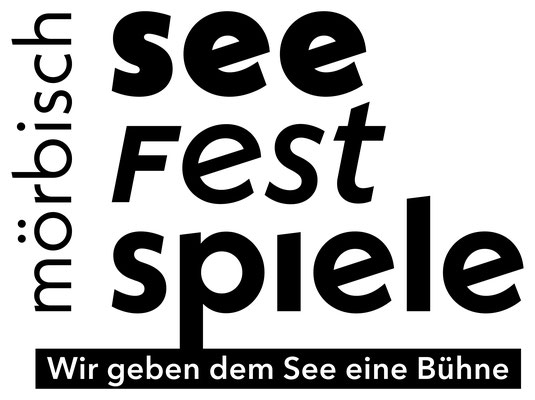 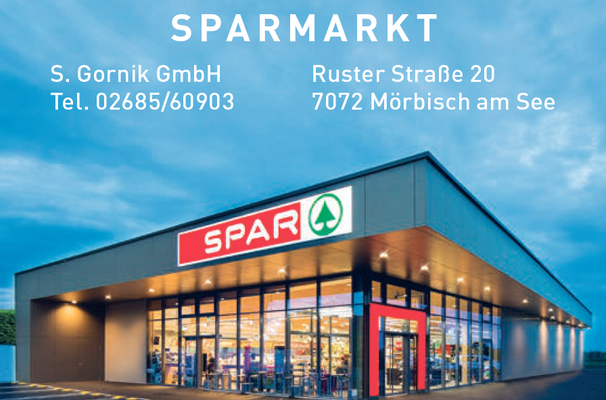